Home » What We Do 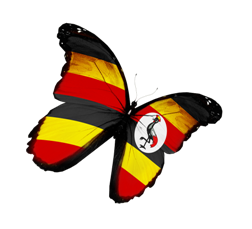 We know we cannot help everybody.

We want to help well those we can.

We know that the population of Uganda is growing at an alarming rate and is forecast to double in size in the next 20 years. Education is vital so that today’s children can learn new skills and not rely totally on the subsistence farm, bequeathed to them by their parents. Many of them will have no choice and we want them to learn agricultural skills at school so that they grow food that will sustain them and their families in the future. 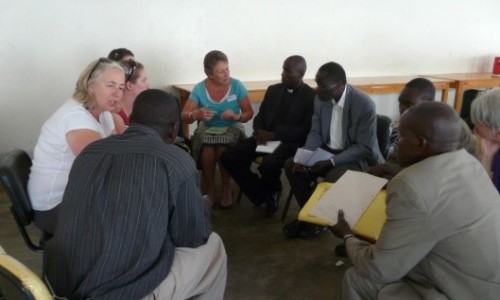 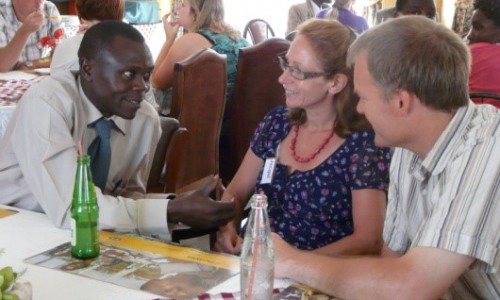 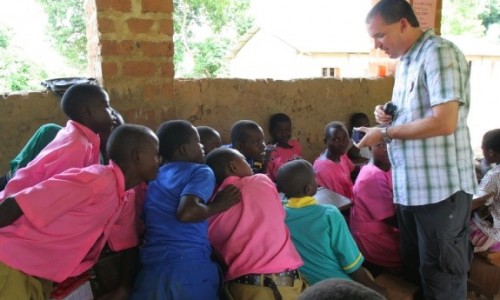 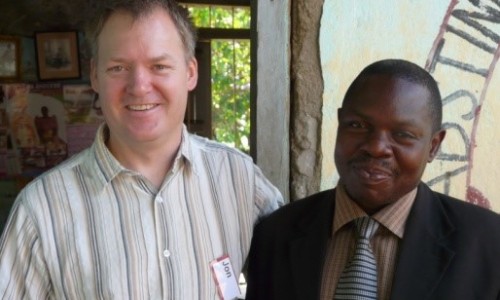 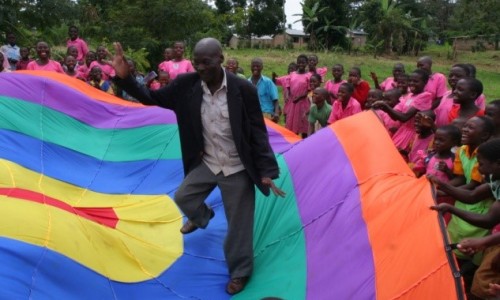 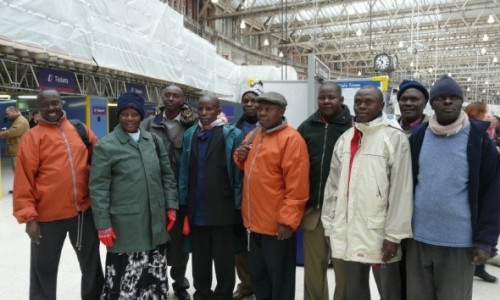 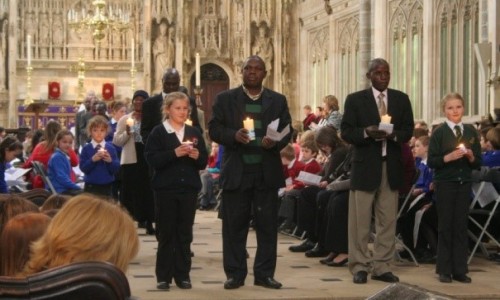 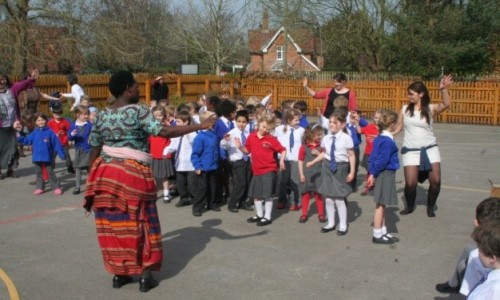 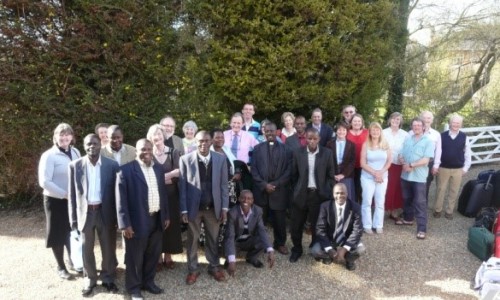 Each of our link primary schools has fairly similar needs in terms of buildings, resources, facilities and teacher accommodation. Over the years we have applied the same principle to how we support each one. In the first instance we pilot a small scheme and the following year check how the money has been spent. Without sounding too hard-nosed, we make the point that if money has not been spent where it was supposed to have been, that finishes future funding. Key to our partnership is accountability. If we cannot account for the money donated to us we do not believe we are being as responsible as we should be. Every penny counts and we are not prepared to offer any money to anyone without full accountability. Every year we check on that the previous year’s allocated money has been well spent.

Since 2007 we have been linking up our local primary schools with schools in Mityana. Letters and photos have been exchanged, our Ugandan schools have received visitors from the UK and in 2011-12 we applied for and received a reciprocal grant from the British Council involving all ten schools. This meant in October 2011 ten teachers from here went to visit their link school and in March 2012 the Ugandan heads arrived for a hugely successful ten day visit.

The typical Rural School Environment
All children have to walk to school, many of them over 2 miles. They often bring the family jerry cans so they can return home with them filled with water. By and large most will have not had anything to eat, under 25% of them either bring some food or have the £3 a term for a mug of porridge. Most classrooms support classes of anything from 40 – 70 children. Lack of desks means children are forced to sit 5 or 6 to a desk. A shortage of or the collapse of a latrine with no hand-washing facilities often means poor personal hygiene and disease. Schools have few or no textbooks, football tournaments are limited to those schools which have a football, PE lessons are rare because of a lack of any sports equipment and science experiments have to be imagined because of non-existent science equipment.

The limited and very poor staff accommodation in rural schools would shock any primary school teacher in the UK and without good staff accommodation our schools suffer from vandalism and burglaries as well as punctual staff. The poor conditions mean that the local community do not support their school. Some parents, despite their understanding about the importance of education need their children’s help during the harvesting season so they don’t send their children to school.

All but one of our schools buildings were built by Action Aid and it is a credit to that charitable organisation that they are still standing and are in reasonable repair.